We were married during the war, July 1940 at 9.30 am at Eckington Parish Church to be precise.  Clothing was on ration, so for many months my parents and relatives had been saving clothing coupons for the bride and bridesmaid’s outfits.  I would have loved a white wedding, but sense prevailed.  The two bridesmaids and I chose outfits we could wear afterwards.  I chose a mauve two-piece with matching hat, which was purchased from the ‘C and A’ and the two bridesmaids had blue dresses with matching boleros made by Mrs Keeton of Mosborough.

We all looked very nice on the day, but my one regret was the fact that my younger sisters and brothers did not attend the church ceremony because Mum couldn’t beg or borrow any more coupons.  As we could not afford an official photographer, relatives took snapshots of the event with my husband’s “Brownie Junior” camera.

Instead of giving us presents, relatives saved food coupons to make a two-tier wedding cake which my sister-in-law decorated.  One of the relatives, who operated a taxi service in Mosborough, provided the wedding cars.  My mother booked the “Co-op” to cater for the reception which was held in our front room and spilled over into the kitchen.  The food was very basic, buttered breadcakes, ham and salad, followed by buttered teacakes.  We managed to make a few fancy cakes, and everyone toasted the bride and groom with home made wine.  It did seem strange eating this fare around 10.30 am, in the morning but it was the only convenient time we could arrange with the Rector. (There were so many weddings, so many couples wishing to get married before call-up or embarkation overseas).

However, all went well and we had our short honeymoon watching the Saturday afternoon showing of “Wuthering Heights” at the “Regal Cinema” in Barkers Pool Sheffield.  After tea and a natter with my in-laws at their home, we were taken to the house we had decorated and furnished quite comfortably (pre-utility period) at the coat of £120.  Half the amount was paid as a deposit, the other half to be paid weekly.

We were driven home by my husbands’ brother in a red two-seater sports car which had a dicky seat at the back.  I sat in the front with the driver, my husband sat in the dicky holding his arms tightly around a grand-mother clock, which he had made.  You an imagine the comments we received on that memorable journey.

The fee for the marriage license was 7s.6d which was paid by the best man, who was my husbands’ best friend – he still is, despite the fact that this loan has never been repaid.

In 1946 before the N.H.S I was in agony with pain in my leg and the doctor was called in I was 71/2 months pregnant with my 3rd child and was really anxious about a large painful swelling, which looked like an enormous  abscess situated inside of my right knee.  It was eventually confirmed that I had phlebitis which was unusual before the birth of a child.  I should have been admitted to hospital (which was free) but there wasn’t a bed available.

Two Mosbro’ nurses, Nurse Bun and Nurse Pickup attended me every day for the next six weeks to paint my leg with a mixture of Belladonna and Glycerine.  The doctor attended me once a week.  Necessities such as sandbags (to keep my le firm), a cage to hold the weight of the bed-linen from my leg, a commode etc! were obtained from the “Red Cross”.

After the birth of my sone, the doctor and nurses continued to attend for a further six weeks, then my right leg was strapped up from the toes to the thigh with sticky elastic bandage.  From then on, I attended the doctors’ surgery once a week until my leg returned to its normal size and the bandage was cut and pulled off.

Now came the crunch; the doctors’ bill arrived; oh, it was a shock.  The total amount was twenty-five pounds.  We could pay by instalments to the doctor’s collector who called weekly, but the question of how long it would take to pay gave us nightmares.  Then, a ray of hope shone through.  The collector brought us a form to fill in and send to the County Health Offices in Matlock and we were informed that the amount to pay been reduced to twelve pounds.   “WHAT A RELIEF” 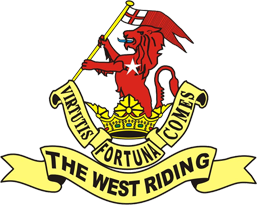 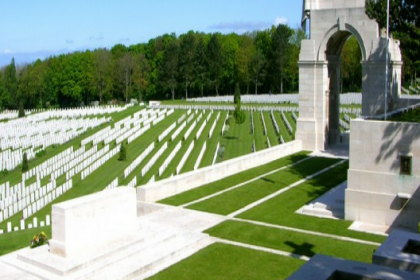 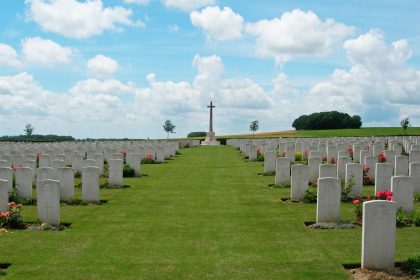 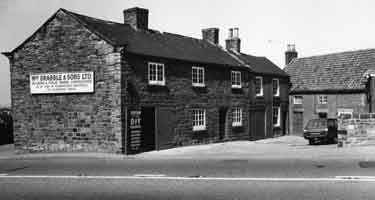 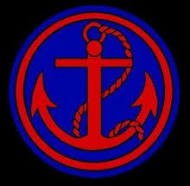