The village of Mosborough was the scene of a tragedy on Saturday evening, involving the instantaneous death of a woman named Bird.

It appears that a man named Taylor residing in Owlthorpe, Mosborough, felt aggrieved about a rumour which had spread, to the effect that he was in debt.

Believing the report to have originated with a neighbour named Bird.

Taylor proceeded to his house early on Saturday evening and challenged him to fight.

Bird declined, whereupon Taylor walked into Bird’s garden and trampled some plants down.

The dispute eventuated in Taylor’s going home and returning towards Bird’s house armed with a gun.

Taylor fired at the door, and the charge penetrated Mrs. Bird’s neck.

She fell to the floor, and when her husband reached her she was dead.

Police constable Adlington was at once summoned, and on his arrival he found Taylor marching up and down the garden with the gun in one hand and a large knife in the other.

He was threatening to put lead and steel into the first person who approached him.

The constable sent for assistance, and Superintendant Talbot and Sergeant Hughes quickly arrived from Eckington.

Taylor in the meantime had left the scene for his home where he was promptly arrested and conveyed to the lock-up at Eckington.

Prisoner was taken before the Eckington magistrates on Monday.

He is an intelligent looking man, with a type of face frequently found amongst miners.

Amongst his neighbours, he is credited with an easily roused temper.

The excitement created by the event is evidenced in the presence of a large crowd in the front of the Courthouse.

Only those having business before the magistrates were admitted, however, and in consequence, the court bore its usual appearance,

Superintendant Talbot asked for a remand for a week.

He said the prisoner was taken into custardy on Saturday night, and was charged with feloniously, wilfully and malice aforethought killing Emily Bird.

About nine o’clock that night he (the superintendant), received information that a murder had been committed at Owlthorpe.

He went to the house of George Staniforth, of Owlthorpe, and there was the body of the dead woman.

It was in a terrible state, almost covered with blood.

There was a large pool of blood on the floor of the outer living room near the outer door.

On inspecting the body he found a large wound on the neck.

The woman was quite dead.

In the outer door there was a hole made by a gunshot about 1¼ inches in diameter.

With Sergeant Hughes and constables Adlington and Rowland witness searched the prisoner’s premises, and he heard a man’s voice shouting.

Having been advised to take precautions witness got a gun.

Rowland was sent to the back of the house.

Witness fired into the air and as soon as he did so, the sergeant and Adlington burst the door open and rushed in witness following.

Prisoner, who had a gun and a knife, was at once collared, and these weapons were taken from him.

He was taken to Bird’s house, and after a caution was charged with murder of Emily Bird.

He replied “You can charge me with what the (expletive) you like. They can’t do more than hang me, can they. If I don’t get hung, old Bird (expletive)” (the superintendent was unable to hear the remainder of what the prisoner said.)

Upon arrival at the police office at Eckington, he said “It was done in a quarrel. I fired through the door. I fired the gun off not with the intention of doing any arm.”

When asked by the magistrates if he wished to ask the superintendant anything, prisoner said “No sir.”

A remand was granted.

The inquest on the body of the murdered woman was held on Tuesday, when evidence in accordance with the above facts was given.

After ten minutes deliberation, the jury returned a verdict of wilful murder against Taylor.

A juror said he and his colleagues had decided to let Mrs. Taylor have their fees.

The coroner said he considered she had helped her husband in his resistance.

Taylor had a much different bearing to that he had exhibited the previous day before the magistrates.

He seemed to feel his situation acutely.

At the inquest Taylor’s children visited their father at the British Oak Inn, and a very painful scene was witnessed. 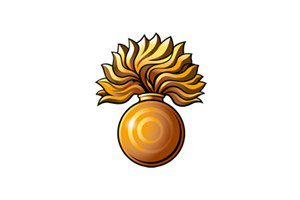 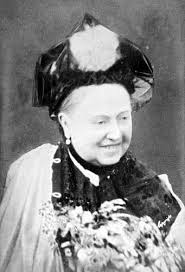 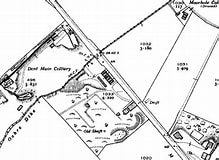 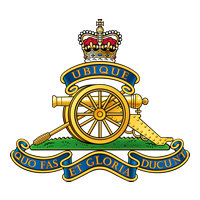 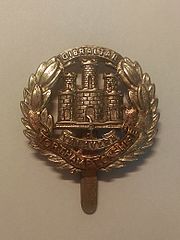 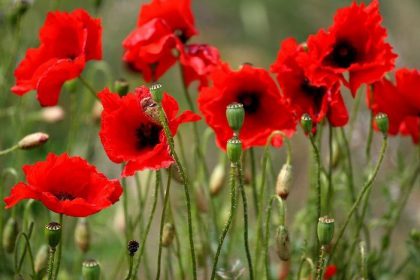