The Lord Chief Justice (Lord Russell of Killowen) resumed the business of these Assizes at noon today (Monday), when he proceeded with the only criminal case left, namely,

Christopher Taylor (43), collier, was charged with the wilful murder of Elizabeth Bird, on December 2nd last, at Mosborough, Eckington.

Mr. Bonner, in opening the case, said that the bare facts were simple enough, but some difficulty might arise later on which would only be determined by his Lordship’s interpretation of the law.

The deceased was the wife of Henry Bird, a collier, and their house was near the prisoner’s.

On the day in question the prisoner was the worse for drink, and had a quarrel with the deceased’s husband, but otherwise there had been no unpleasantness between them.

The prisoner had a gun under his arm, and mad use of several threats, but they were treated lightly.

However Bird and his wife went in their house and locked the door, prisoner coming up and demanding that the deceased’s husband should come out, or he would shoot him.

A shot was then fired, and the bullet passed through the door and entered the head of Mr. Bird who was standing on the other side, killing her instantly.

Prisoner was arrested with difficulty, for after threatening to shoot his pursuers he was caught with the gun fully loaded and the trigger cocked.

Counsel then proceeded to expound the law relating to murder, taking as his authority Mr. Justice Stephen’s work, “A digest of the Criminal Law.”

As evidence was about to be called Mr. Appleton, for the defence, said he could not help thinking that upon the depositions, which his Lordship had no doubt read, the case was one of manslaughter and not murder.

Mr. Bonner said that he himself felt that this was a case in which he could not press the charge of murder, and under the circumstances, if his Lordship thought it was a case in which it would be dangerous to admit the possibility of a conviction for murder, he should be perfectly willing to accede to any suggestion that might be made.

His Lordship said he had most carefully read the depositions, and while they pointed to the commission of a very grave crime, he thought the prosecution would be satisfied in accepting a plea of guilty of manslaughter, and not pressing the charge of murder.

This course was adopted, and prisoner pleaded guilty to manslaughter.

Mr. Appleton addressed a few words to the Court in mitigation of punishment, and stated that there was one detail in the evidence he should have called that ought to be made known, and that was that prisoner was very much the worse for drink, and deceased’s husband challenged him to come into his garden.

His Lordship, in passing sentence, said that the prosecution had taken, as he conceived a proper course in accepting the suggestion that the safest verdict to take in this case was one of manslaughter.

No one who had read the evidence could fail to perceive that prisoner had stood in serious peril of his life, and though the more merciful and safer view was to treat the case as one of manslaughter, it came dangerously near the crime of murder.

Without any justification prisoner sent that poor innocent woman, who had never done him any harm, suddenly, and without a note of warning, to her account.

The most that counsel for the defence could say for the prisoner was to swell that sickening, heart-breaking, dismal chorus of “Drink, drink, drink.” 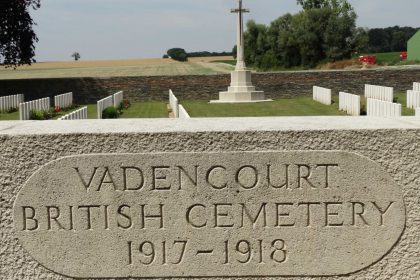 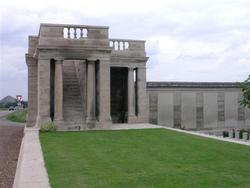 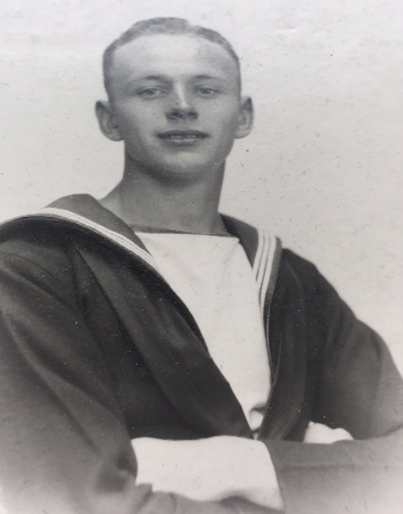 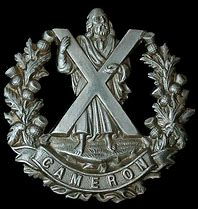