The 1901 census shows that Ambrose aged 5 years old was living with his brother Michael and Beatrice his wife, also with his other brothers John, George, James, and his sister Nellie.  They lived in South Street Mosborough 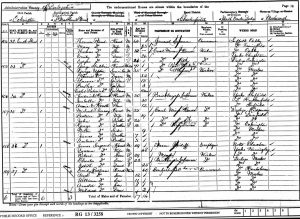 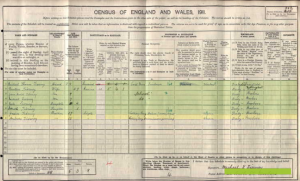 Ambrose Tierney enlisted into the East Yorkshire Regiment is Regimental No was 14862. 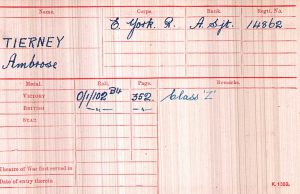 MOSBRO’ Sergt. Ambrose Tierney has arrived at his home, in Chapel street, Mosbro’, after being a prisoner in Germany since last April. son of Mr. M. Tierney. 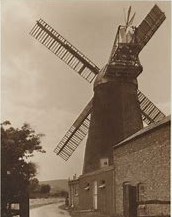 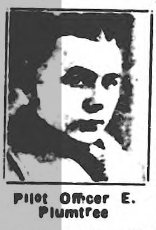 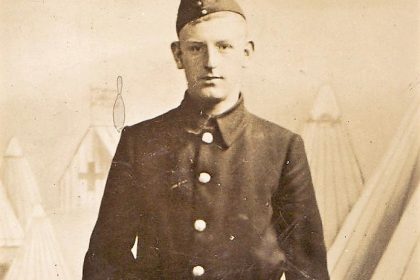 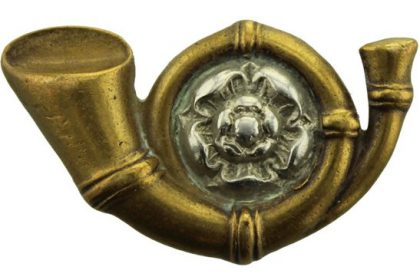