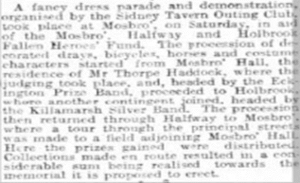 A fancy dress parade and demonstration, organised by the Sidney Tavern Outing Club, took place at Mosbro, Saturday, aid of the Mosbro’. Halfway and Holbrook Fallen Heroes’ Fund. The procession of decorated drays, bicycles, horses and costume characters started from Hall, the residence -Mr Thorpe Haddock, where the ‘judging took place, and headed by the Prize Band, proceeded to Holbrook, where another contingent joined, headed the. Killamarsh Silver Band. The procession then returned through Halfway Mosbro, where a tour through the principal streets was made to a Held adjoining Mosbro Hall. Hire the prizes gained were distributed. Collections made route resulted in con sum being realised towards the memorial it is proposed to erect. 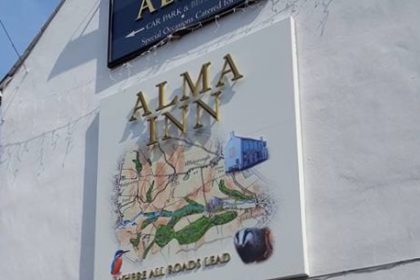 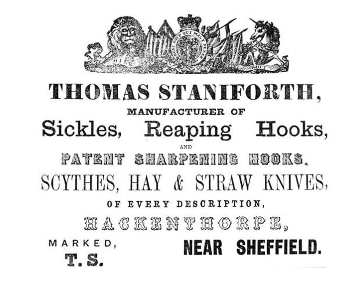